Thanatos, also known as the given nickname "Death", Is one of the strongest members of the Reaper clan. He is an exiled Shinigami, now Anti-Hero and a mercenary for hire. He currently resides in The Empire, hidden in society and is constantly pursued by the Jeagers, Elite Seven and Night Raid. With the Jeaders and Elite are try to execute him, the Night Raid is trying to make him join.

Thanaros appears to be a tall and muscular man, with violet eyes and black, spiky hair with a bang covering his right eye, which gives off a mysterious, purple glow. His right hands always seems to in his pocket all the time.

His attire consists of an open, purple, high-collar duster with grey lining and gold accents on the lapels and sleeves and knee-length coattails with nothing underneath, exposing most of his bare chest. The duster is also held in place by a black belt with a golden chain acting as a buckle. On top of the duster, Thanatos wears a similarly colored high-rise collar, which is fastened to the duster with purple straps on the shoulders. Thanatos usually hides his right hand in one of the pockets. He also wears unfastened grey trousers and brown, calf-length boots with dark brown soles and gold-colored zippers travelling up the sides.

Thanatos has a very laid-back and carefree demeanor, rarely letting anything bother him and occasionally cracking jokes at others' expense, though even he has his limits when it comes to patience with unreasonable people. He is also stoic and quiet for the most part, Thanatos is a person who could be construed as somewhat blunt but also extremely loyal whether it be to comrades or job offers. He also tends to get incredibly offended if he's betrayed by those without honor. Spiritual and passionate despite his Stoic appearance.

Thanatos has a definitive moral compass and generally has a kind and caring outlook. He takes a great interest in the well-being of not only his family, but also his Friends. He is willing to go through great lengths to assist in their development, in order for them to reach their full potential, Thanatos is very protective of his fellow comrades and friends.

In terms of fighting style, Thanatos is very reckless and most commonly fights using a mixture of unfocused punches and kicks. Thanatos wields Demonic Sickle; Demise to bring his opponents into the range of his hand. He only brings out his right hand whenever he decides to fight seriously.

When Thanato fight with serious intent, his fighting style changes to more of Advanced fighting style similar to Krav Maga, Although he never uses this fighting style because of his Unique scythe fighting style known as Katate Kama, due to the way how Demonic Sickle; Demise is in terms of combat effectiveness, Thanatos is a Close-mid range fighter, With his incredible superhuman capabilities and abilities, he cannot be underestimated. 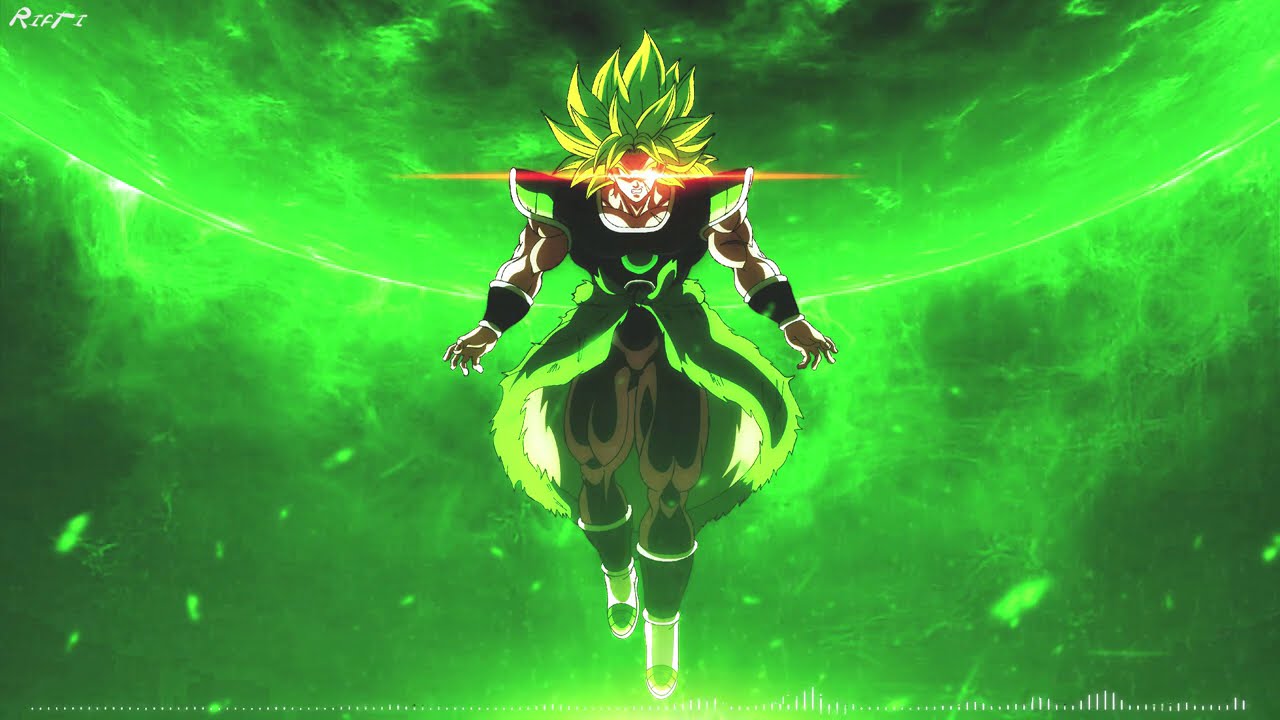