Bain (usually pronounce as 'Bane' and is referred to as the "Alpha Wolf" or "Big Bad Wolf") is the main antagonist of the fanfiction story (Leone's Roar: Kill the Sins ). He is a English man who possesses unlimited strength due to a permanent injury on the area of his brain which holds the limits of a human being. He is Leone's rival and the only one she did not kill.

Bain has an appearance of a young, well built man of his early 20's (despite being 27 years old), but he is a big man, standing over 6 foot and 7 inches tall. He has grey hair with black edges. He is often described wearing a fur-linen collared trench coat over a grey wolf printed T-shirt wearing cargo pants and boots. Hs eyes are grey with slit-pupils. (Almost simliar to Leone's golden eyes with slit pupils).

Bain is most of the time aggressive, prideful, and dangerous to both enemy and ally alike. He is the one who always starts and ends the fight. He is extremely fond of fights with bare-knuckle street fights (which is his reason why he likes to fight Leone a lot). However, unlike most villains in the AgKverse, Bain is rather honor-bound and respectful towards anyone. He also gets bored when anyone or anything he faces are using enhance weaponry or tegus in their aid to defeat him.

Before and During the Events of Akame Ga Kill!

At his childhood, Bain was born and grew up in an unknown country (England in real life). There he was born in the streets and admire the way of bare-knuckle brawling and street fighting. At age 12 he tried to join in the fght, only to result in his dangerously injured brain. At the Monarch Institution, it was there thathis injuries has led to his body no longer feel any sensation as well as enhance sense of hearing and smell, and mostly, his unnatural monstrous strength. He begins to terrorize the streets and become "The Wolf" everyone feared. Despite being arrested and sent to prison. He broke free and travel overseas to the infamous Country where it is ruled by the corrupted.

After the Events of Akame Ga Kill!

Once arriving, Bain begins to wreck havoc and soon gets himself in a fight with Leone, after repeating encounters, he and Leone became rivals.

TO BE ADDED SOON!

Arguably, Bain is the strongest character in the AgK Fanon series (in the fan-fiction that is), He has displayed numerous feats of strength beyond metahuman levels. Unlike other characters, Bain does not wield a teigu. Even making him more ferocious than ever.

Monstrous Strength: What Bain is most commonly known for is his unlimited strength, even considered to go beyond Esdeath's level. Bain possesses terrifying monstrous strength, able to throw anything and anyone hundred to thousand of times bgger than himself. He could easily mangle an entire armed army with just his bare hands in one night, easily level the largest mountain in the Country, and occasionally go toe-to-toe against Leone numerous of times. He can down 3 extremely massive Titan Mammoths, knock down Tatsumi in his dragon form, easily blocked Grand Chariot's Grand Fall Flugel and even beat him out cold with a single punch. and occasionally break people's spine in a backbreaker. In accordance to the writer of the Fanfiction, Bain could easily lift up to 200 tons without even trying. Even without any teigu, he is still capable of killing an entire arm of teigu-wielders and would emerge victorious.

Monstrous Speed: Bain is extremely fast, keeping on tracks with the likes of Akame, Leone, and Wave in his Grand Chariot armor.

Monstrous Durability: Bain is extremely durable and tenacious, He could go on fighting for such a long ditant of time that not even a high-level teigu can keep up on par with him, even with Murasame's enhance cursed poison it didn't even hill Bain and actually survived it within the next few chapters. Bullets can't even penetrate his skin as he is tough enough to take Grand Chariot's hits.

Animalistic Senses: Bain also has enhanced senses. He could easily sniff out Leone's scent within a hundred mile radius and could hear voices from afar

Sheer Willpower: Bain's instinct and willpower is almost deemed by nearl everyone as "unbreakable beyond unbreakable", He never runs or give up from a fight and can go through months wreacking havoc without even tiring.

Ferocity: Bain's ferocity compares even to those of Budo's and Esdeath themselves. During the final fight, both sides almost confirmed his beastly aura is comparable to those of Esdeath's. 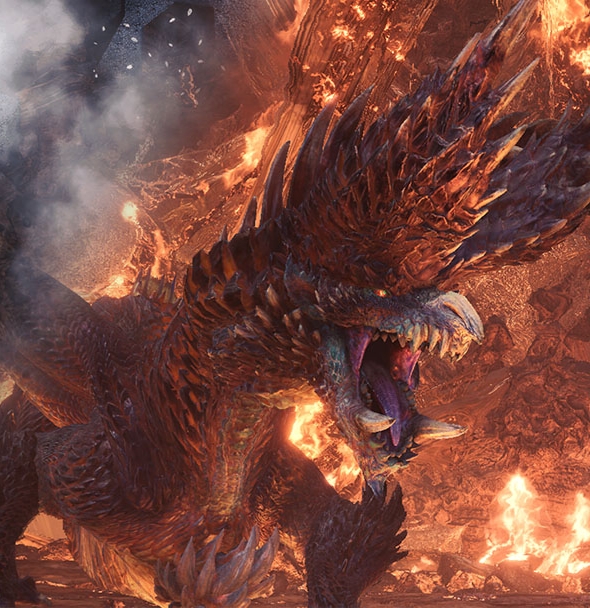