Arthur Pendragon was the Royal Paladin Knight, and one of the most fearsome swordsman in the Empire. Unrivaled by his swordsmanship and his uses 2 of the Teigu called Excalibur, he was one of the most targeted soldier by Night Raid, and had always been unsuccessful at every assassination due to great speed and his intelligence to easily calculate his enemies movements, and predict each action. However, after learning the truth about the corruption. He defected to the Night Raid where he joined then.

However, he died on his third mission to kill a newly appointed Royal Paladin Knight who wielded a Teigu that equals to Excalibur called Durandal.

Soon to be added

Soon to be added

Arthur wields one of the most deadliest Teigu ever forged by the First Emperor called Excalibur. Having imbued with divine energy and holy light alongside Durandal. Excalibur is easily able to kill those with a wicked and sinful heart of desire. Allowing Arthur to neutralize a target without actually kill them. If Arthur neutralizes the sinful desires, and the twisted thoughts, the target is left with a pure soul, and help those in need. However, due to the nature of most, this mostly fails, and will only work with those who is struggling between the goodness of their or the most twisted side of greed. 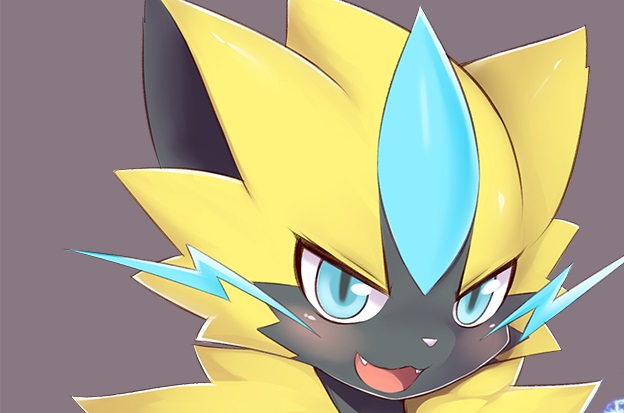